Aircraft of the Future – Pipistrel 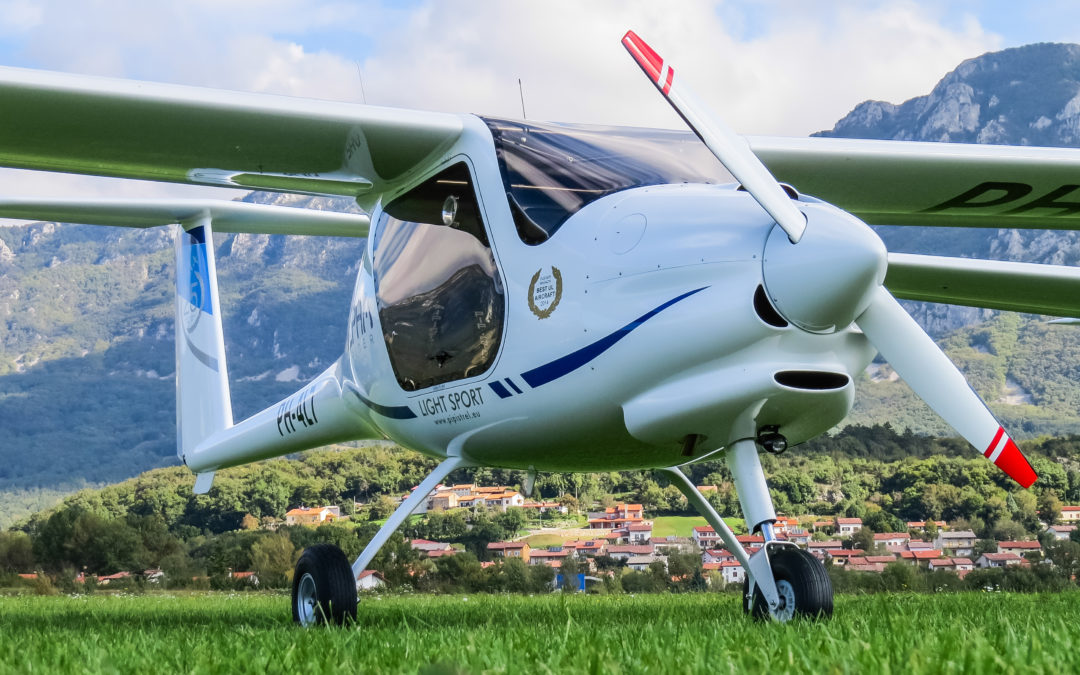 With global warming growing into an imminent threat, a world-wide shift towards global environmental sustainability is driving advancements in technology and redefining daily life. The youth, like leaders such as Gretha Thunberg, have placed pressure on government and policymakers to move towards a greener future. From individuals to multi-national corporations, we all have a part to play in the fight against climate change.

The aviation industry is no exception – it accounts for approximately 2% of the world’s carbon emissions. As the demand for air travel increases, the percentage of carbon emissions emitted by the industry is forecast to rise significantly. Therefore, it’s essential to explore new aircraft designs and to experiment with new environmentally friendly technologies.

Electric aircraft have emerged as a step towards a long-term industry solution. Pipistrel is at the forefront of this change in general aviation – in 2020, their Velis Electro became the first EASA Type Certified Electric Aircraft in the world. Their movement towards electric-aircraft resulted in a range of 9 different experimental and affordable light-sport aircraft (LSA) to change aviation across the globe. Also, the noise pollution issues are a thing of the past with electric propulsion.

43 Air School is the Sole Distributor of Pipistrel in South Africa and Portugal. Attie Niemann, a retired South African Air Force pilot and CEO of this prestigious school, was so impressed by the Pipistrel line that he was the first South African pilot to fly the electric aircraft.

So, to help you wrap your head around Pipistrel aircraft – whether you aspire to own one or whether you’re simply an aviation enthusiast – we’ve compiled a summary of all you should know about 4 of our favourites. 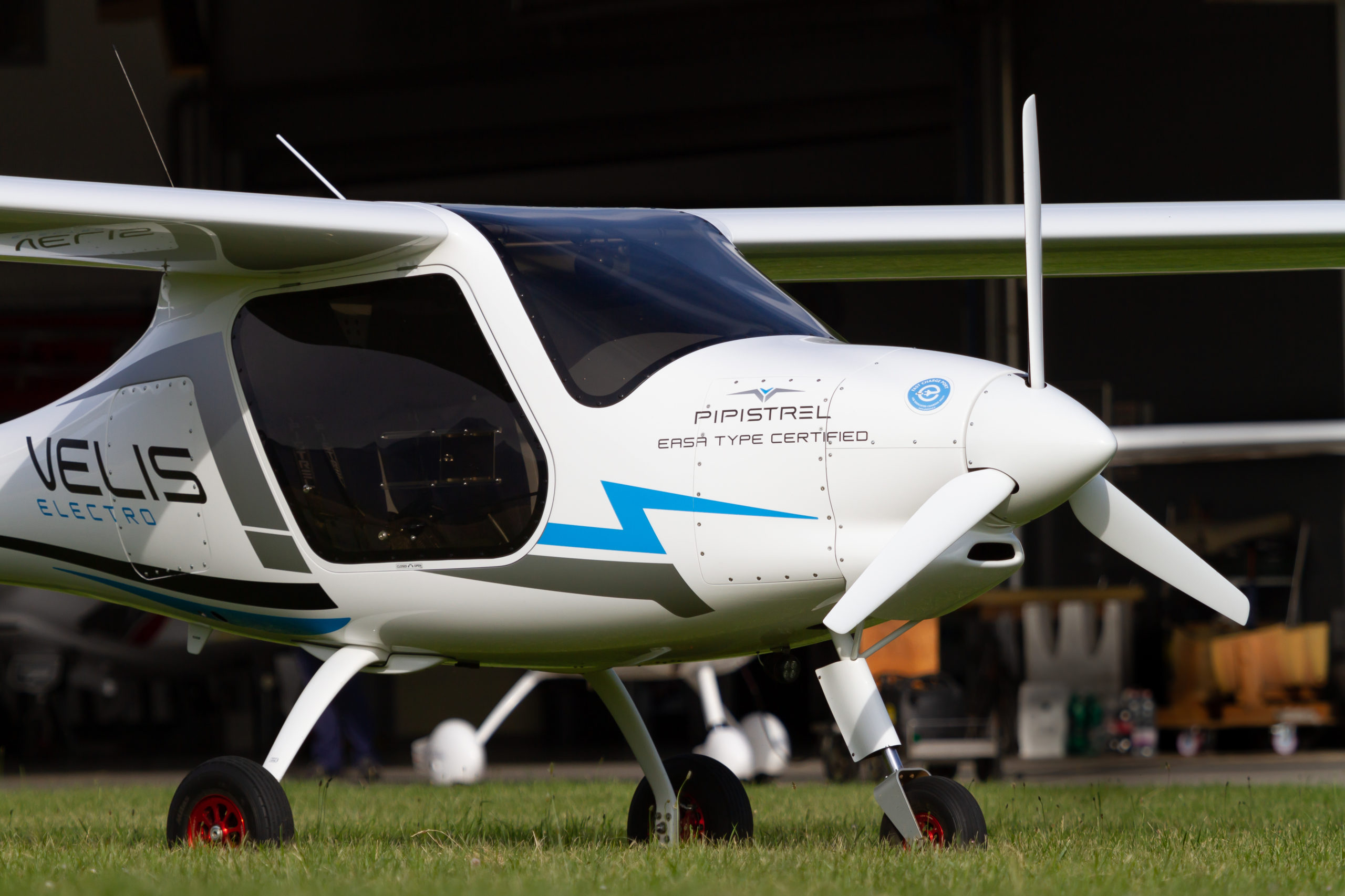 Let’s start with the most recent Pipistrel aircraft to make history by becoming the first EASA Type Certified Electric Aircraft in the world – the battery-powered Velis Electro. This two-seater aircraft not only produces no combustion gasses but also produces less noise than traditional training aircraft – only 60dBa.

The philosophy of ‘simplicity’ was used when designing this aircraft – the focus was: easy to use and affordable to maintain. Its user-friendly flight deck utilizes the same design as other Pipistrel aircraft in the range which makes transitioning between them a breeze. The aircraft was designed to have fewer moving parts, so this coupled with a “built-in-health-monitoring system” doubles the Velis Electro’s revolutionary powertrain element’s lifespan compared to other electric aircraft. What’s revolutionary about this aircraft’s powertrain? It is entirely liquid cooled! 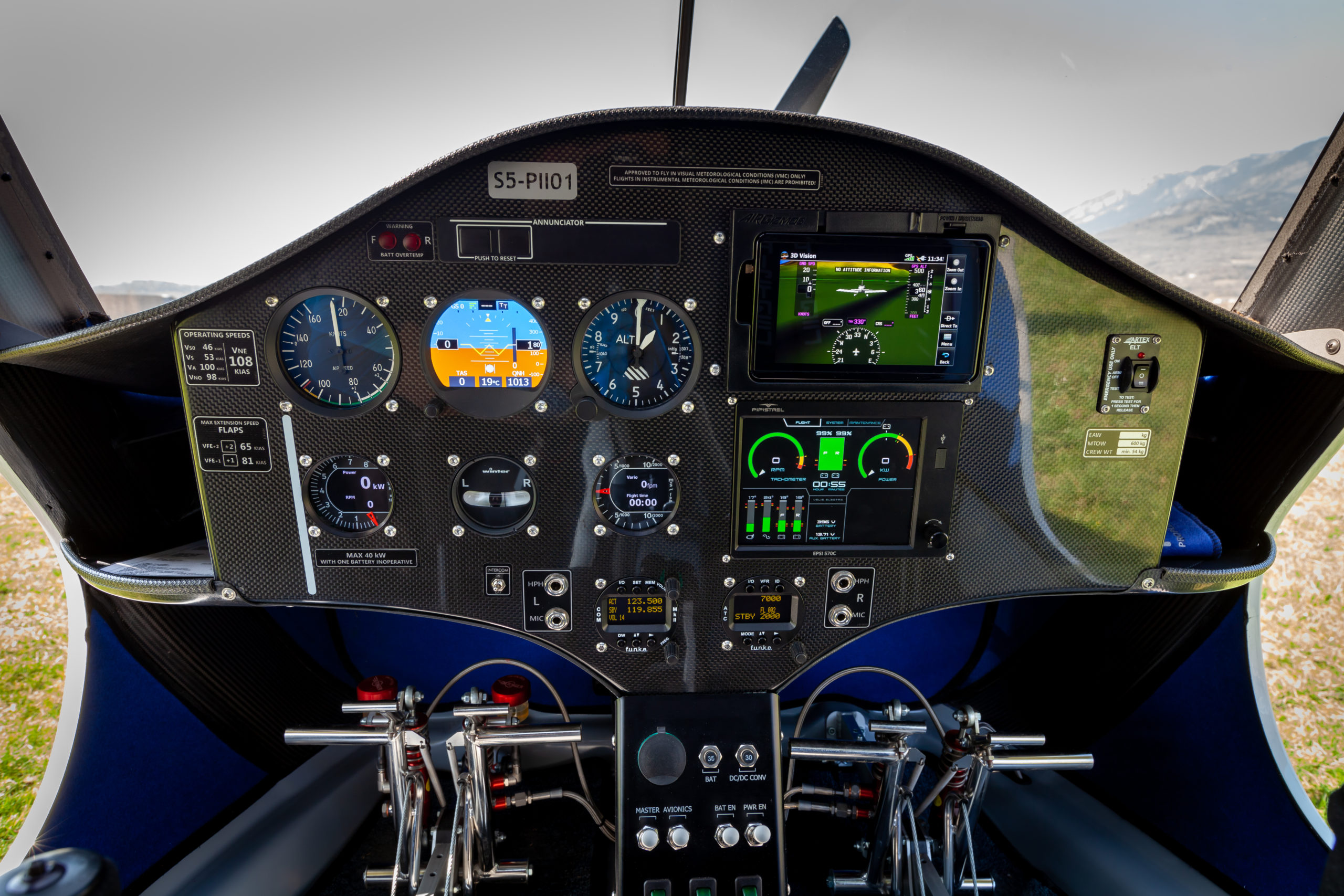 Since the Velis Electro was designed to be a flight training aircraft for local flights (such as circuit training) and not navigation flights, the endurance is currently only 50min (plus reserves). The aircraft is only approved for VFR operations during the day. Being a training aircraft, the Velis Electro was not designed as a cross country cruiser and was, therefore, designed to fly at optimum efficiency rather than being a speedster like its faster family.

What should one know about the battery? Firstly, there’s two of them for redundancy – one in the aircraft’s nose and the other in the cabin. Should a battery malfunction, it is automatically disconnected and replaced by the second. The required time for a full charge cycle from 30% to 100% can take up to 2 hours. However, Pipistrel is working on certifying an improved battery. 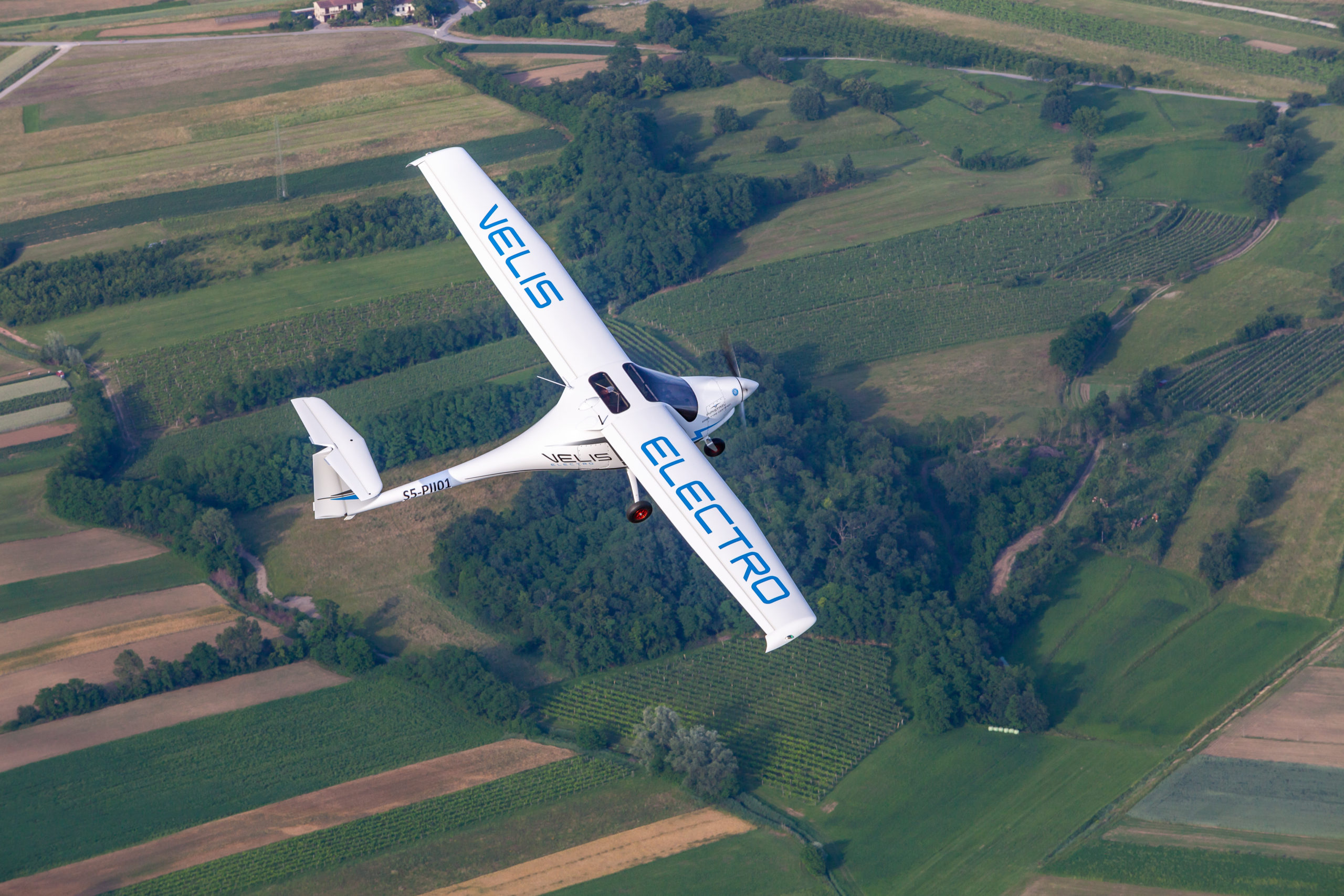 The Alpha Trainer is another two-seater training aircraft but is the conventional brother of the Velis Electro, with the proven reliability and extremely efficient Rotax combustion engine.

Firstly, the Alpha Trainer uses MOGAS at a rate of less than 2.5USG/hr for circuit training. Secondly, this aircraft is better equipped for all aspects of flight training since it has a 3.1hrs fuel endurance (plus reserves), which is ample for navigation flights. It also has a higher cruising speed than the Velis Electro at 108kts (with 75% power). 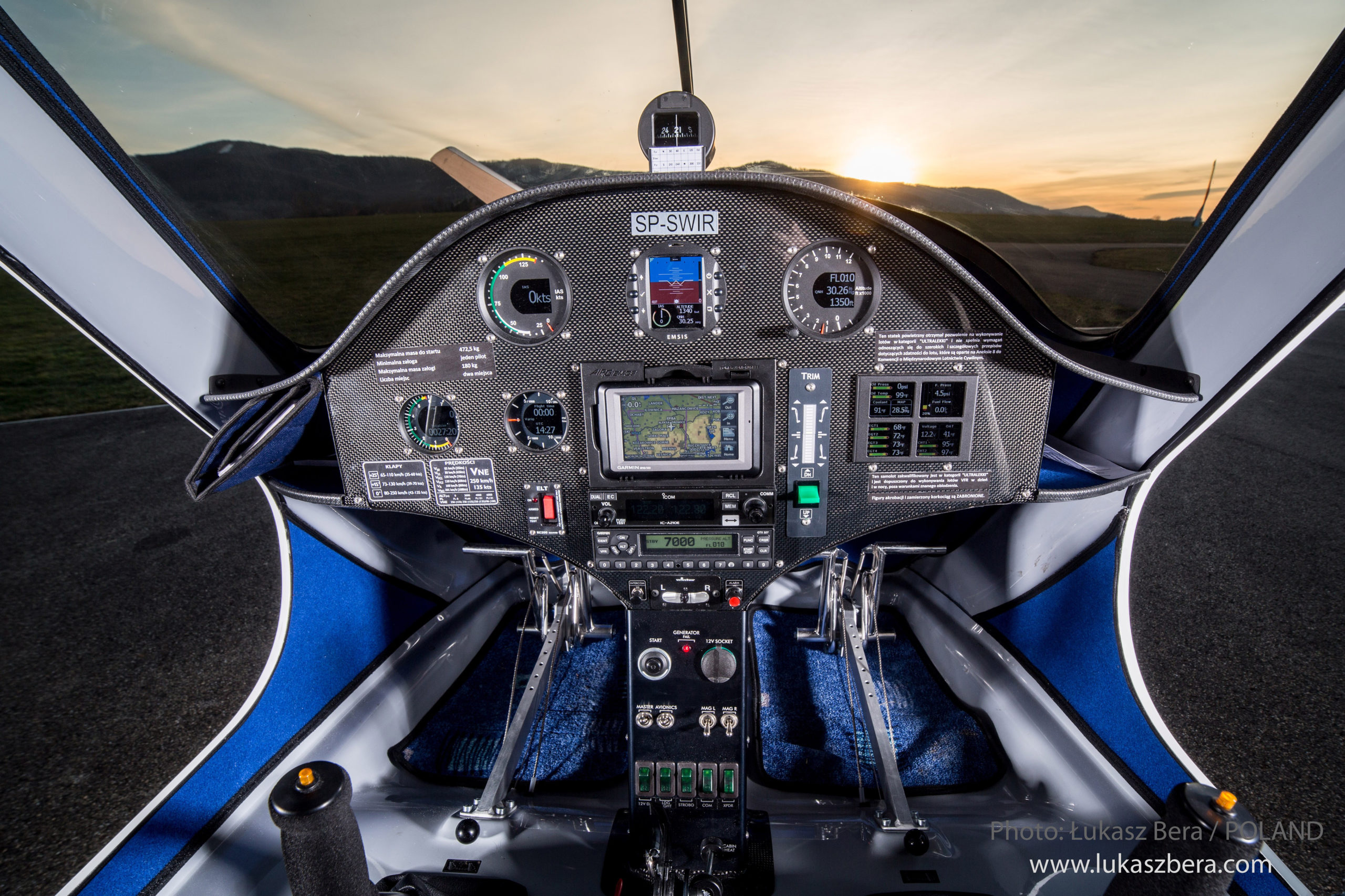 The Alpha Trainer’s tricycle landing gear is designed to withstand hard landings from students and can operate efficiently as a circuit trainer in excessive heat (above 37 degrees Celsius). This, together with it’s the spacious and quiet interior, makes the Alpha Trainer a popular choice with over 500 currently in use. What makes this aircraft even more desirable are the optional features available to personalize the experience.

Like the Velis Electro, this aircraft was designed to be easy to fly and to have low maintenance and operating costs. All Pipistrel Training Aircraft is equipped with a ballistic parachute as an
additional safety feature. 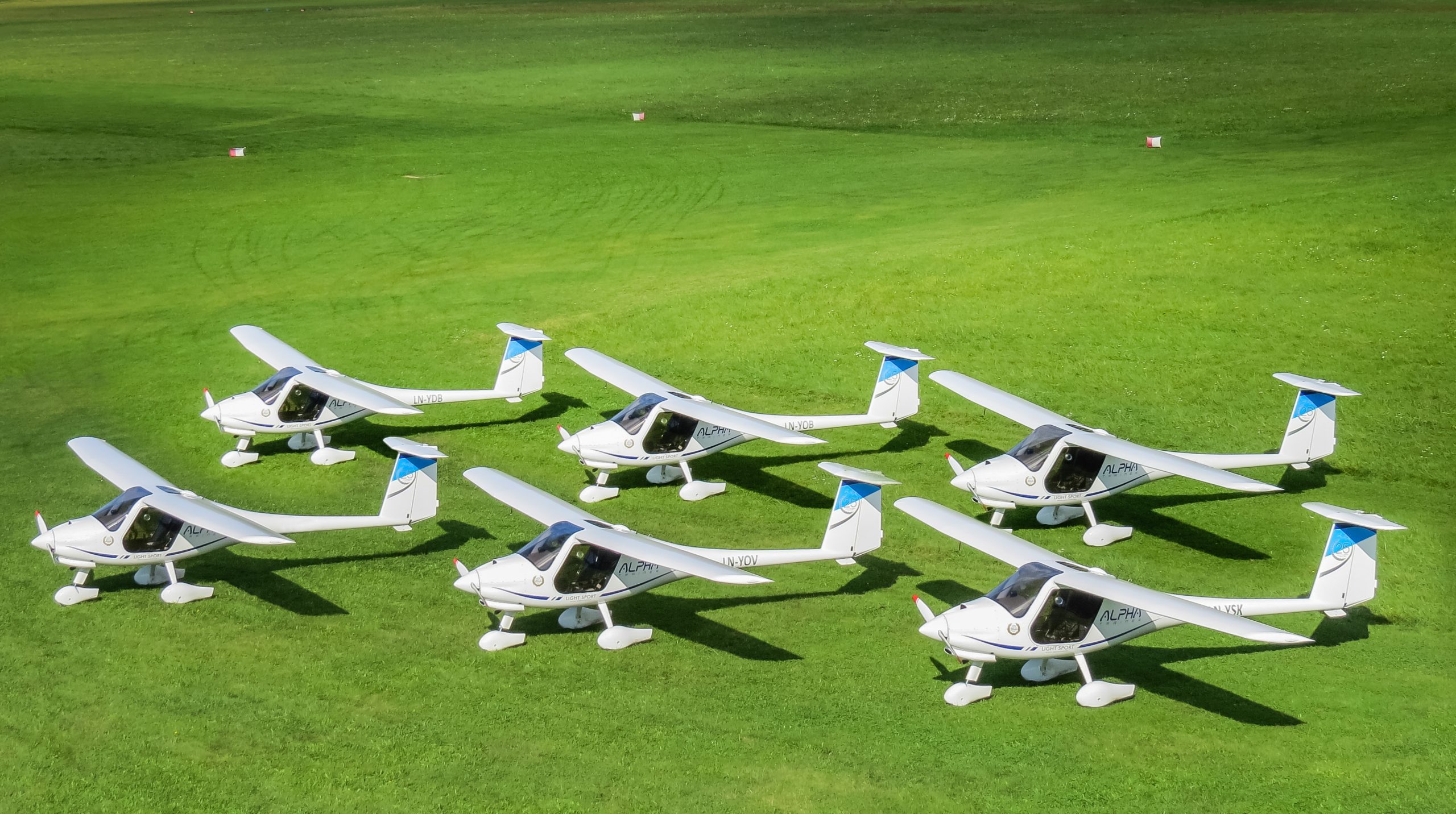 The Virus SW is a full package; it’s lightweight and sturdy (offering a useful payload of up to 300kg) and is the fastest of its category (reaching cruising speeds of up to 140kts at 75% power). Additionally, it has the lowest fuel consumption of its category.

Once again, safety was not compromised during the design phase – the Virus SW is equipped with a ballistic parachute and offers a phenomenal glide ratio of 15:1 showing superior aerodynamic efficiency

This aircraft is a high performer. Do you want to operate at high elevations, on short runways with obstacles in the vicinity? If yes, the Virus SW is the right choice for you. This unique aircraft even includes airbrakes! Oh, and it has the lowest operating costs of any trainer available on the market. 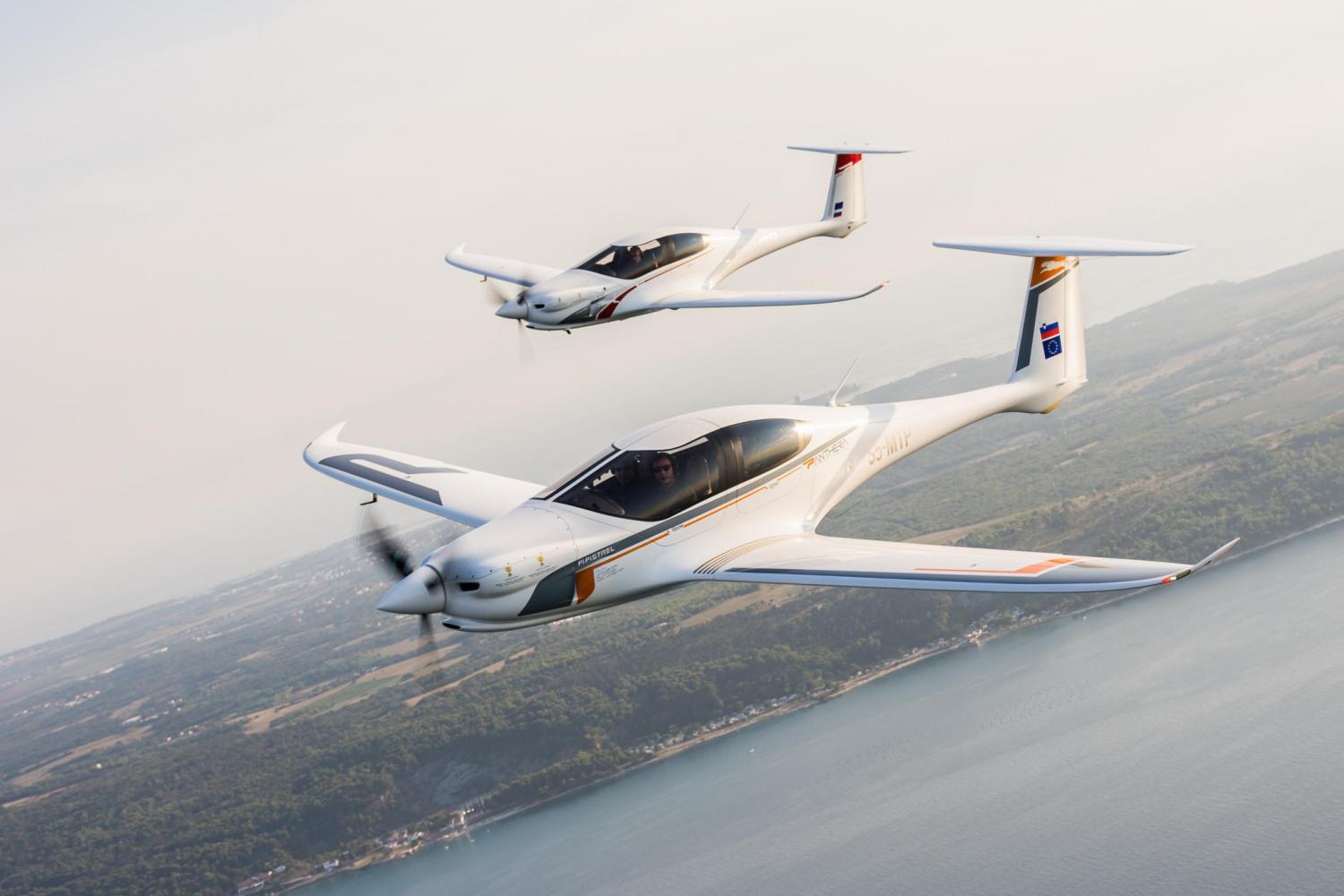 Maybe you’re looking for something bigger and more advanced than the options listed above? If yes, the Panthera is the aircraft for you. This four-seater retractable landing gear aircraft is pushing technology to new levels. Currently, it uses a conventional MOGAS fuelled engine, but Hybrid propulsion and electric engine versions are on its way.

Safety was a driving factor in the design process – the Panthera includes a full-airframe parachute that can be used at low and high speeds and different altitudes. In case of an accident, the cabin is designed to offer extra protection to occupants with a built-in safety cell/roll bar. Finally, the powerful engine aids pilots by climbing out of critical zones to safe altitudes quickly.

The luxurious cabin is ergonomically designed and offers unique features such as a solar-powered ventilation system! Proof that Pipistrel won’t stop pushing technology to new heights for a greener future. 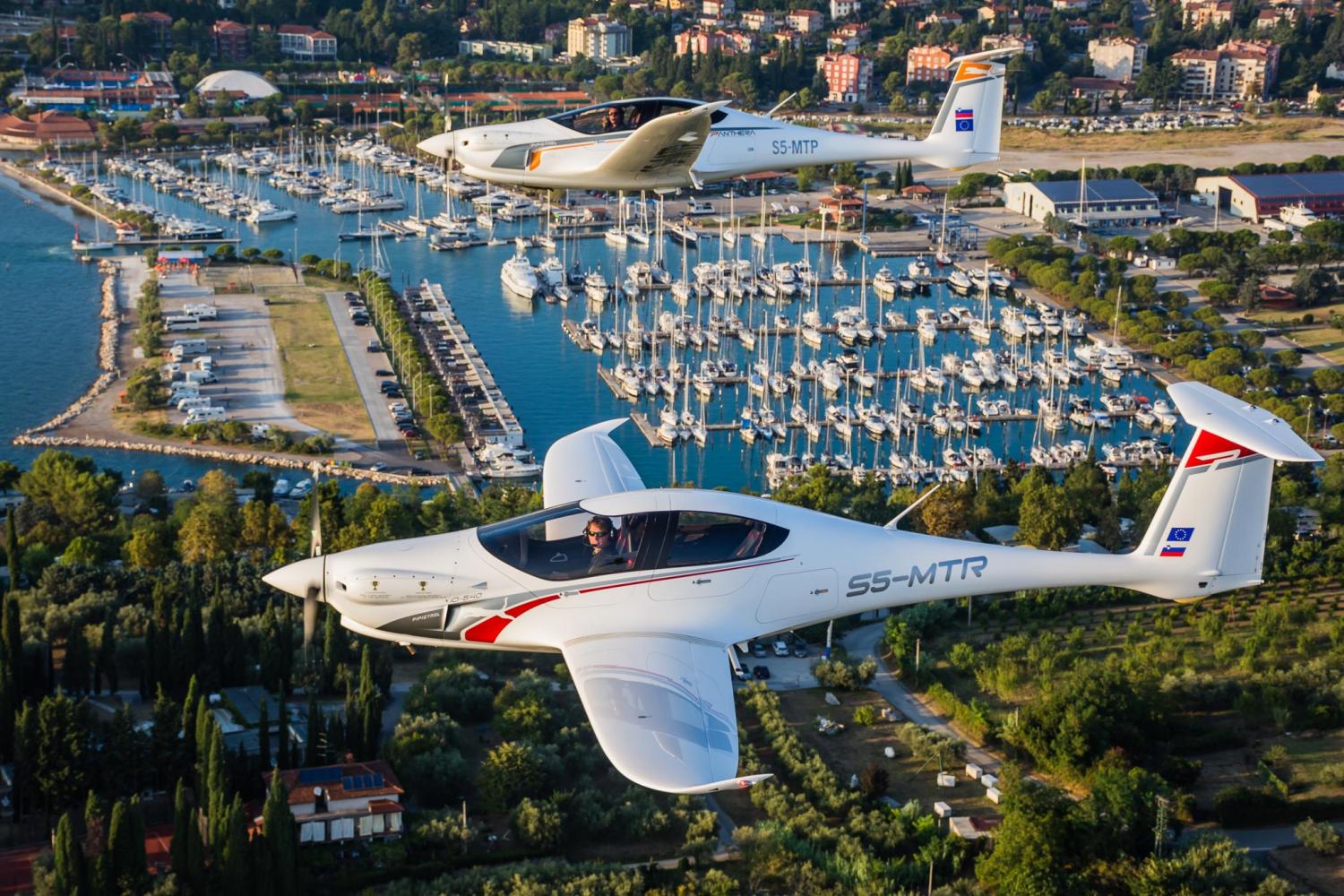 In conclusion, while we only briefly highlighted the differences between four aircraft, all Pipistrel aircraft are worth studying. Their website includes detailed information about each, so it’s worth reading further before purchasing one or deciding which one you’ll dream of flying.

Even if you don’t get your hands on a Pipistrel aircraft anytime soon, it’s still worth knowing how the aviation industry is changing to become more environmentally friendly.

So, let’s keep our eyes on those determined to change the industry for the better. Whether it’s Pipistrel or another company focusing on developing new technology. Pipistrel has made huge strides in changing the direction of general aviation aircraft. And when their hybrid versions of these aircraft are released, they will continue this accelerated path in changing the way aviation interacts with its environment. 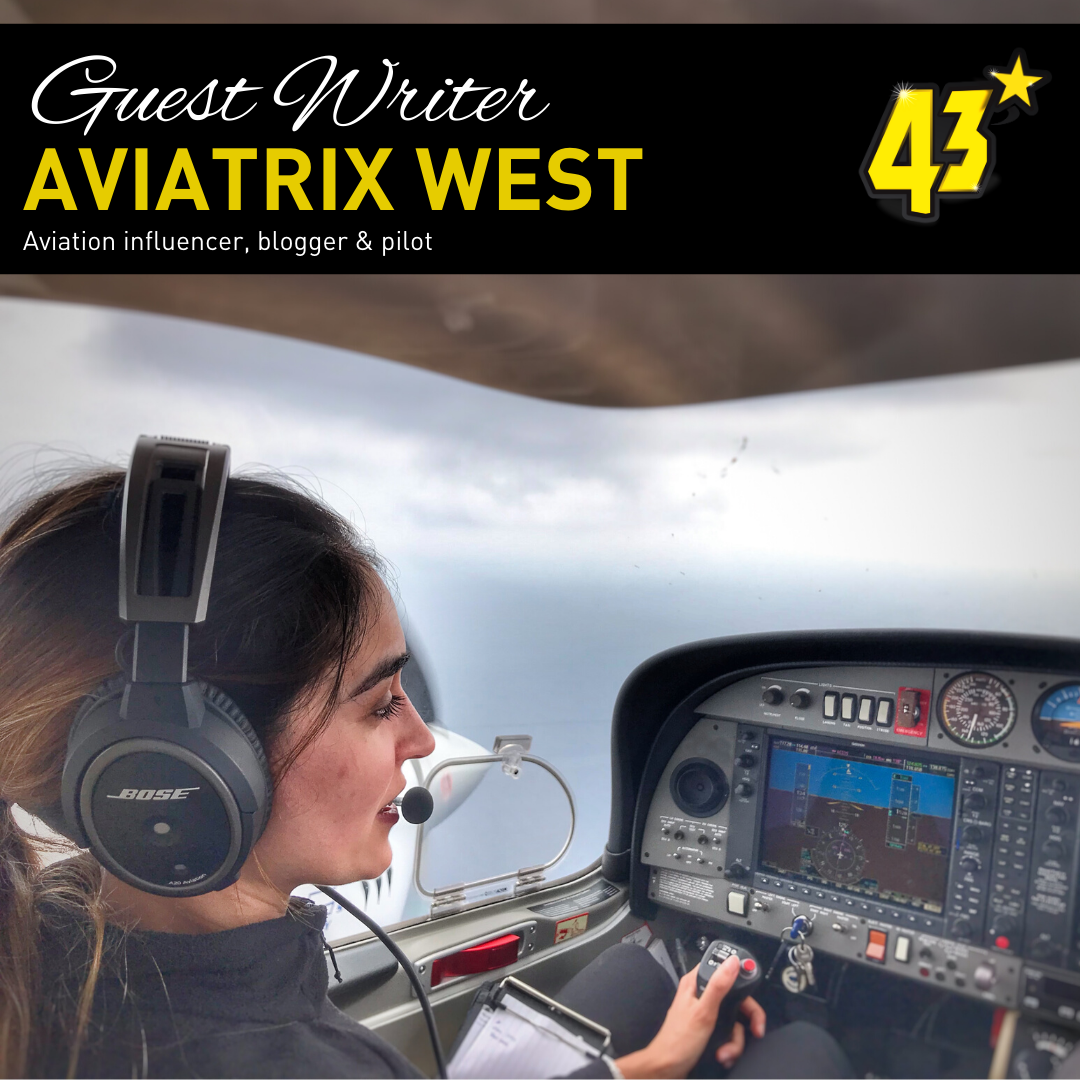 28-year-old influencer, blogger, female pilot and a former flight attendant with a love for aviation. Well-known as Aviatrix West, originally from Canada but grew up in South Africa. After working as a flight attendant in the Middle East, Aviatrix moved to Belgium to pursue a career as a pilot – after completing her Airbus A320 skills test. Aviatrix also holds a degree in Architecture

My aim is to help others realize their dreams in aviation by providing guidance to both flight attendants and pilots. I’d especially like women to see how exciting and accessible a career as a pilot is. 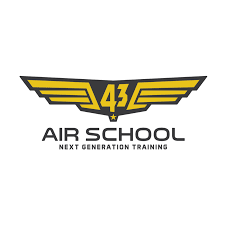